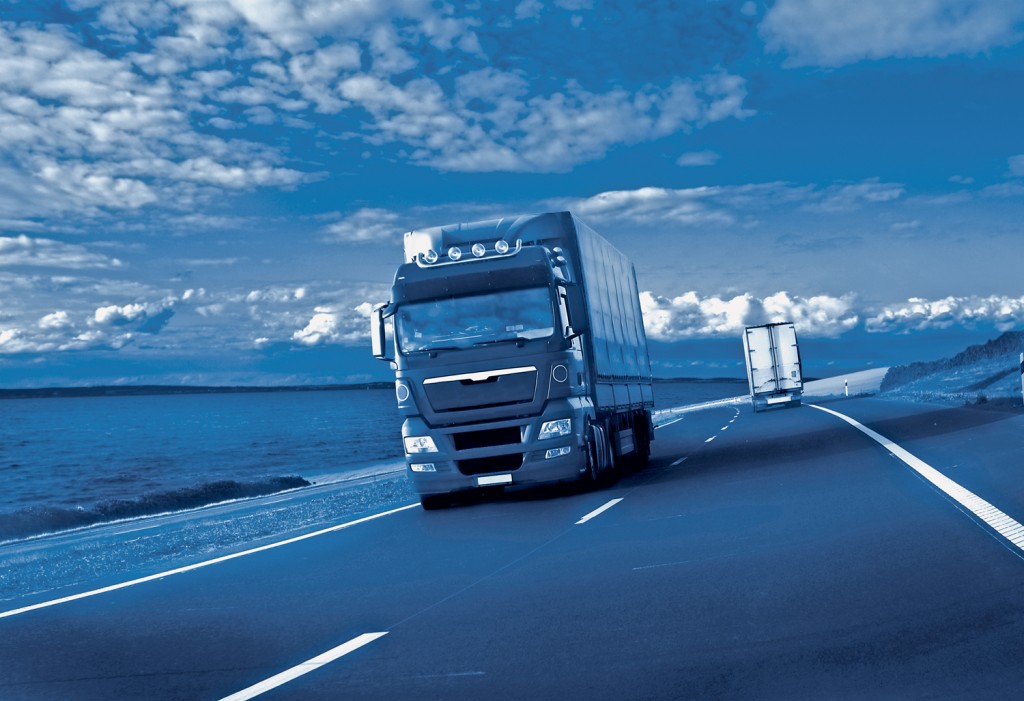 Driver Shortages are Highlighted Across the Industry

Facing an unprecedented shortage of lorry drivers the UK haulage industry has this week asked the government for support to help recruit and train new blood. But what is being done in the meantime to keep our shop shelves stacked and our parcels delivered?

As long as he keeps on passing the fitness test, Mel Gwyn will be driving lorries. At 56, he personifies an industry that is experienced but top heavy, with nearly half of drivers on domestic routes aged over 50. In the past five years, HGV licence applications have dropped by more than 32,000.

The cost of getting the licence is putting potential young drivers off. Those left consist of mostly older drivers changing careers, with more than 13,000 working truckers already aged over 65.

It is estimated 45,000 new recruits are needed to keep the industry from grinding, literally, to a halt.

Already there are delays, especially at busy times such as Christmas. Eventually production lines will be hit and supermarket shelves will go un-stocked.

“Those beer barrels need to be delivered by someone,” a spokeswoman warns.

And, qualifying for the licences required to drive articulated lorries will set new drivers back at least £3,000 – even if they pass first time.

There are no student loans for this and, even if an 18-year-old could afford the training and the licence, they still need an employer, ” make sure that you read more before you go ahead willing to take the risk on a young person, with no experience and no background”, Mr McNaught says. Some companies, like Ferguson’s Transport in Cramlington, helped staff comply, but even they lost drivers.

“If you’re someone who’s approaching retirement age, to be told that you’ve got to have a bit of paper, that you’ve got to go and sit in a classroom for a week to do the job you’ve done for the last 40 years of your life, they don’t take it very well,” owner Alan Ferguson says.

Last Christmas, when the industry relied on self-employed and agency staff to cover the extra traffic, the loss of drivers and delays in compliance prompted to warn deliveries were at risk.

Meanwhile, it is increasingly falling to employers to nurture the new drivers they will eventually depend on.

To “protect its own position”, Ferguson’s has started a scheme to recruit ex-army drivers and launched an apprentice scheme in partnership with TTS, says human resources manager Andrew Muxworthy.

More used to teaching middle-aged career-changers, TTS centre manager Mr McNaught thinks it is “quite a challenge” for the industry to bridge the age gap.

“The only way out is significant investment from businesses like ours,” says Mr Muxworthy.

“We have an ageing workforce. This is not a Ferguson’s issue, it’s an industry issue.”