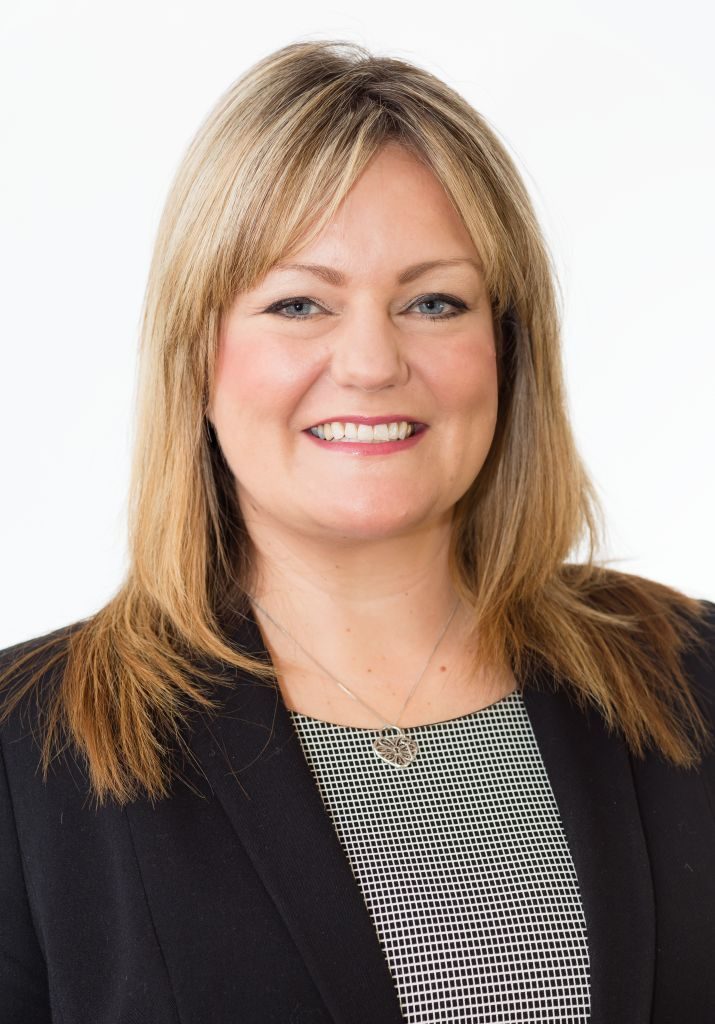 “We are now analysing over 1.7 million tachograph charts every month” says TruTac’s Director of Commercial Operations and Marketing, Jemma James. “Our fleet management software solutions are widely used throughout the HGV and PSV sectors by over 4000 customers, which not only contributes to a record financial result over the last 12 months but also has contributed to five years’ consecutive growth.”

In July 2016 TruTac doubled the size of its existing premises in Westward Business Park, Coventry and launched a recruitment campaign to strengthen its fast-expanding team. Since then a number of key appointments in have been made in both IT and customer support.

Technical Director, Chris Williams brings a long pedigree of software development from senior positions with blue chip companies such as Barclays Bank, Capita and Mintec. He will oversee TruTac’s current and new technology strategy across the company’s target markets.

TruTac Managing Director, Terry Ramsey is upbeat regarding the announcement:

“TruTac was established in 1990 and back then we were a traditional tachograph analysis bureau. Now, 26 years later, with our growth plan on track, we are a leading software house with a range of IT products and our own in-house development team.

“Our success lies in our people,” adds Terry “and these latest appointments will help bolster the high standard of compliance management and fleet control solutions we continue to provide.”